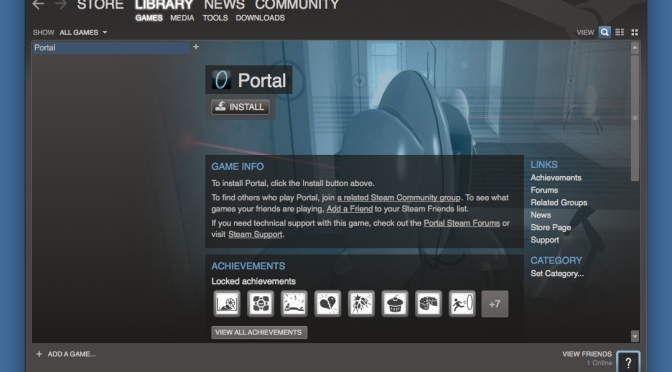 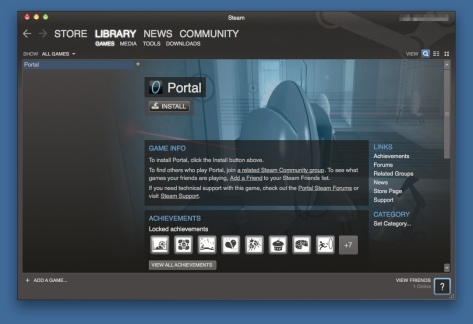 I don’t trust digital downloads when it comes to buying games. It’s not the convenience or anything like that, but rather this idea that I’ve never been able to shake, or rather a question: “If you don’t have a physical copy: a disk, cartridge, or whatever else you could put a game on, can you really call it yours?” It’s never felt right, especially now after Microsoft’s attempt to redefine games as a paid service rather than a product one buys and owns.

I’ts not a question of format however, but one of value. I love digital streaming services like Netflix, VUDU, and Hulu because they offer value. For about $7 month I get access to all the TV and movies I could ever want to watch, for $3 I can rent something that just came out. There’s real value to be found in these services.

Games are different though aren’t they? The cost for a game isn’t a few bucks a month, but rather $40 or $50 for each one. If you put that kind of money down on something, wouldn’t you like to think that it would be at your disposal indefinitely? It just doesn’t seem right to pay that much for a game when there’s the possibility that the service that provided it could either discontinue support or go out of business and take that game with it. It would feel like a waste, and that’s not even counting all the time and energy put into playing the game.

But what if the cost weren’t so high? What if the normal cost of a digital download of a game were closer to what we see in Steam sales? I’m not saying I’d be happy to see physical copies of games go or anything (far from it), but if the trade-off was realizing the true cost-reducing potential of digital distribution, I’d have to say that I’d have a lot less to complain about. If games cost a fraction of what they do now, would any of us have much reason to complain?

Would such an arrangement provide the same kind of value for the average gamer’s buck though? Can we attribute value to games in the same way we do with movies and television?

I’m thinking that perhaps it could, but it would be value drawn squarely from the reduced cost rather than the freedom of use we currently enjoy with physical copies.

The question I put to you is this: Would the trade-off be worth it? Would fully-realized digital distribution usher in a new and better era of gaming, or would we lose something of what made games valuable in the first place?

14 thoughts on “A Question of Value”