The following post was submitted by Gamer Crash. See more trailers and news at GamerCrash.com!

It has been a pretty big week for trailers as Sony stormed the Paris Games Week event and revealed a ton of stuff. As I’m sure you can imagine, the Video Round Up this week is stuff to the gills with the latest and greatest trailers and gameplay videos, so lets not waste any more time and dive right in. Happy Halloween everyone!

While Sony unleashed a volley of new trailers and gameplay videos in Paris this past week, Naughty Dog decided to unveil the multiplayer component for Uncharted 4: A Thief’s End. While the gameplay looks familiar for those of you how have played the past couple of games, there’s a number of new twists this time around to help keep things interesting.

Microsoft is banking big on Rise of the Tomb Raider and while the game may have a uphill fight against Fallout 4 on November 10, there’s no denying that the game looks absolutely fantastic. Square Enix and Crystal Dynamics released the launch trailer this week and it seems the developer is doubling down on story.

I’ve also got new videos for Hitman, Star Wars Battlefront, Call of Duty: Black Ops III and so much more after the break, so come check out this week’s batch of trailers!

The full list of videos await you after the jump…

END_OF_DOCUMENT_TOKEN_TO_BE_REPLACED 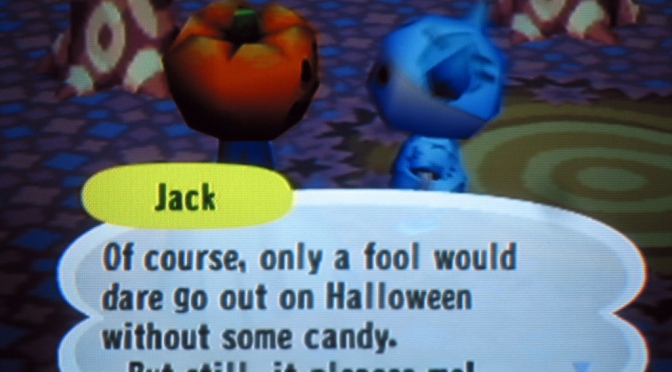 Happy Halloween everyone! It’s the spookiest day of the year, and that means today’s the day for all things scary! Haunted houses, parties, and horror movies are all excellent choices on this darkest of days. However, if you happen to find yourself alone today and just not feeling up for any of that, then perhaps what you need this Halloween is a spooky game to get lost in! There’s plenty out there for constitutions both strong and…not so much. So pull up a chair, turn out the lights, and consider giving one of these a try this Halloween season. END_OF_DOCUMENT_TOKEN_TO_BE_REPLACED 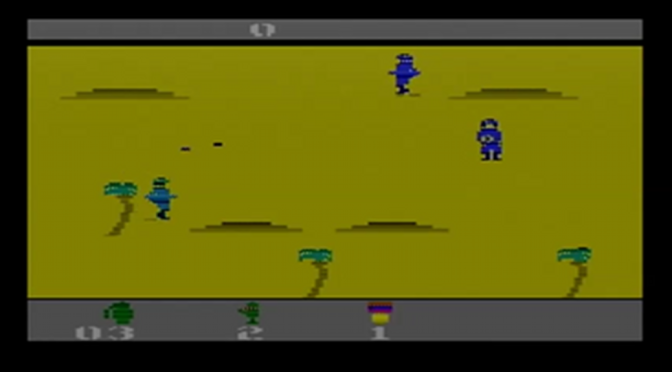 If you need a break from all your Halloween planning, why not check out our third Nostalgic Notions video! In this one, it’s all Commando, all the time. Well, most of the time…mostly. Actually, it’s really just me trying my darndest to get through the first wave of enemies. It’s fun, silly, and it borders on absurd at some points, but sometimes that’s how things go in an old-school run and gun shooter.

Show you support for our video efforts by subscribing to United We Game on YouTube! Like what you see? Have any gaming recommendations? We’re happy to accept any likes and comments. True, they won’t pay the bills, but awesomeness from our fans is priceless! 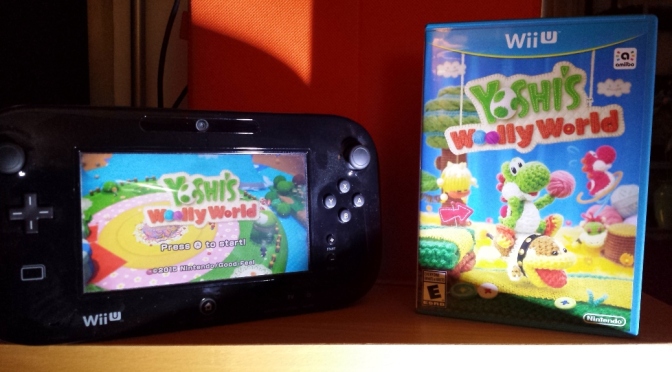 If I’ve said it once, I’ve said it a thousand times: I am not a completionist. It’s true that I like to play a game till I feel like I’ve gotten my money’s worth, but rarely has that translated into garnering a game’s every last item/armor/achievement/trophy/quest/etc. With some games, like with Red Dead Redemption and South Park: The Stick of Truth, I’ll return to them every now and again to fetch a little extra something or finish a sidequest, but that has more to do with the enjoyment that comes from being in a particular game world than it does with completing it. Usually, by the time I finish with any given game’s main story, I’m ready to move onto the next game.

So why then and I utterly compelled to get ALL THE THINGS in Yoshi’s Woolly World?

END_OF_DOCUMENT_TOKEN_TO_BE_REPLACED

Can’t catch me?  I beg to differ.  Today, the Duck continues Rayman Origins by obtaining the very first Skull Tooth.  The Tricky Treasure levels, as I’m sure anyone who has played the game knows, can be terribly aggravating as you chase the Tricky Treasure through an obstacle course of danger.  This one, however, is very easy.  It’s funny, though, because I used to get rather peeved at that chest for running away from me, but the more I think about it, the more I can’t blame the poor dear.  It simply doesn’t want Rayman to beat it up.  It makes me feel a little guilty…. END_OF_DOCUMENT_TOKEN_TO_BE_REPLACED

Dear Ratchet and Clank fans, you may or may not have heard that a new trailer has recently come out for the Ratchet and Clank movie, scheduled for release April 29, 2016.  While I would have very much liked to be the first to post about this, it looks like Derek beat me to it in his newest Saturday Video Round Up post.  Ah, alas.  I tried.

Nevertheless, I was so excited for this new footage of the movie that I simply needed to write about it.  Thus far, my initial impressions have been very positive.  As we all know, movies made from games tend to be…bad.  (I am not sure what that means for games based off of movies based off of games, however…ahem, and by that, I mean the Ratchet and Clank game scheduled for release on the PS4).  Luckily, this one, on the other hand, looks like it’s going to be one of the few that actually turn out good, probably because it appears like it’s going to stay true to the game series from whence it came.  (And the R&C series already has some of the most entertaining cut scenes I have ever seen, so a movie doesn’t really seem like much of a stretch, when you really think about it.) END_OF_DOCUMENT_TOKEN_TO_BE_REPLACED 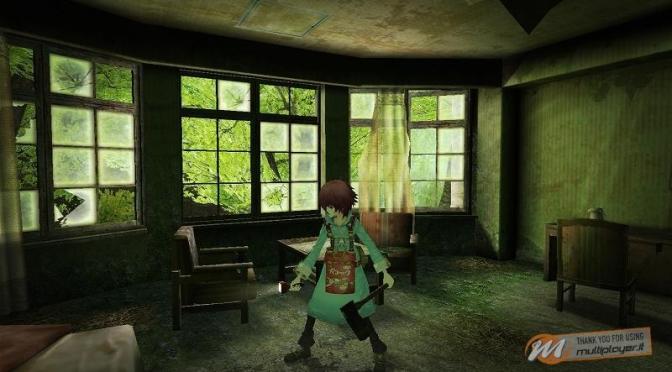 In this newest installment of Fragile Dreams: Farewell Ruins of the Moon, I explore more of the hotel and completely fail at defeating the terrifying sobbing women.  Whatever they are, they freak me out!  And feel free to comment and leave any theories on who you think they might be.  I’m curious myself…. END_OF_DOCUMENT_TOKEN_TO_BE_REPLACED