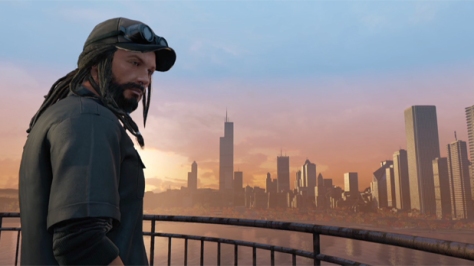 It’s been a solid five months since Ubisoft released the open world game, Watch_Dogs, upon the masses and in an effort to update the series a little, its story based DLC, Bad Blood, looks to mix up some things in the main game. While still set in Chicago, Bad Blood seeks to refresh player expectations with new areas and enemies to battle against while still using your phone to manipulate the surrounding area. Introducing a new protagonist, a new story-line, and new activities to do, does Bad Blood hack its way into your heart, or should it be left by the roadside?

Editor’s Note: I’ve done my absolute best to avoid spoilers but certain things I discuss below may delve into spoilerish territory if you’ve yet to play the game fully. Reader beware.

Full review after the jump…

END_OF_DOCUMENT_TOKEN_TO_BE_REPLACED 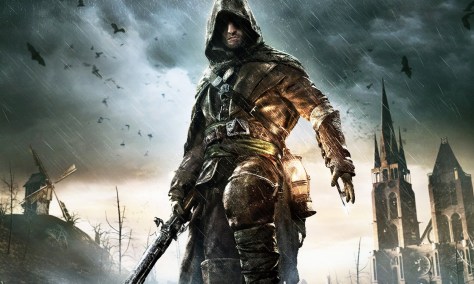 Dead Kings wasn’t on my list of things to do. After enjoying my time with Unity (even with its issues), I was ready to move on from the game. The story wrapped up, I felt content on where the journey ended, and I put enough time into the side content that I personally felt complete. Things obviously changed when Ubisoft made the decision to serve the added content up for free as a way of saying sorry for the very rough state in which Assassin’s Creed Unity launched. Honestly now, who am I to reject free stuff for a game that I had a good time with?

Also if you’re worried, I’ll try to steer clear of spoilers considering this content takes place after the events of Unity. Your welcome.

After putting time into the DLC, here are my thoughts on the experience. The full post waits for you below the jump.

END_OF_DOCUMENT_TOKEN_TO_BE_REPLACED 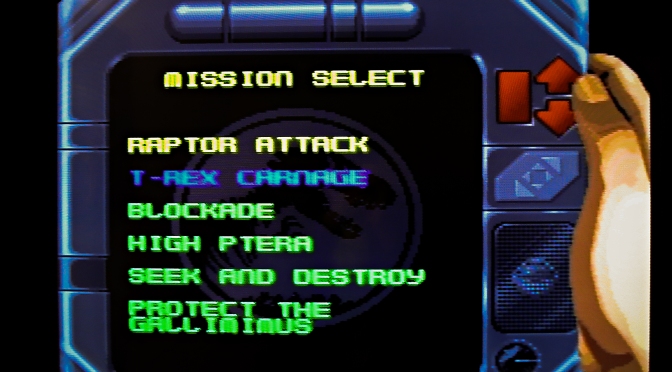 Jurassic Park 2: The Chaos Continues (JP2) has been a part of my collection for about 20 years now. It’s survived numerous moves, the mass trade-in of 98’, and even made it through my college years. It’s just always been there. Despite having held onto it for so long though, I’ve never been able to decide if it’s actually a good game. I certainly liked it enough to keep it and consider it an old favorite, but I’ve never been able to outright say “Yes!” whenever friends asked if it was any good. So inevitably they’d ask “Well, then why do you like it”. I’ve never had a good answer before, but now…now I’d say it’s because the game is sticky.

END_OF_DOCUMENT_TOKEN_TO_BE_REPLACED

Dying Light is a game that I felt held a lot of potential as I watched during its development cycle. In a generation full of remakes and sequels, this title was trying to bring something new and fresh to the table, one where you’re a person who can free run around an open world, fight zombies, and deal with a dynamic night/day cycle which also changes how you interact with the environment and walking dead in the city.

So far, the game has proven to offer a very different experience from the first few hours compared to the mid to later parts. Learning the controls, traversing the city, dealing with enemies all went through some sort of change with me as I played and as a result, it has also managed to alter the way I think about the game. It may be worth noting that I’m also someone who hasn’t played Techland’s previous work with Dead Island so my experience may be a little different as compared to someone who has.

So far, Dying Light has proven to be a game that is massively large with collectibles, missions, and side activities to accomplish and with my schedule currently the way it is, I won’t have this thing beat for a while. So instead of doing a proper review, here are my thoughts on the first few hours of Dying Light.

Read on past the jump to find out my full impressions…

END_OF_DOCUMENT_TOKEN_TO_BE_REPLACED

Even though I wasn’t there to live through the heart of the Cold War between the United States and the (then) Soviet Union, we’ve all ready the history books and seen enough on it to know it was a intense and dangerous world. Developer, Dynamighty, taps into that uncertainty with their latest 2D stealth action title, CounterSpy. Instead of focusing on the more intense elements of this era, CounterSpy instead focuses on the more insane elements of the conflict (blowing up the moon?!?!) with a touch of humor to lighten the mood while you infiltrate enemy bases in an effort to steal launch plans and end the hostilities for good. Does this stealth action title make a clean kill or trip a silent alarm?

Full impressions after the jump…

END_OF_DOCUMENT_TOKEN_TO_BE_REPLACED 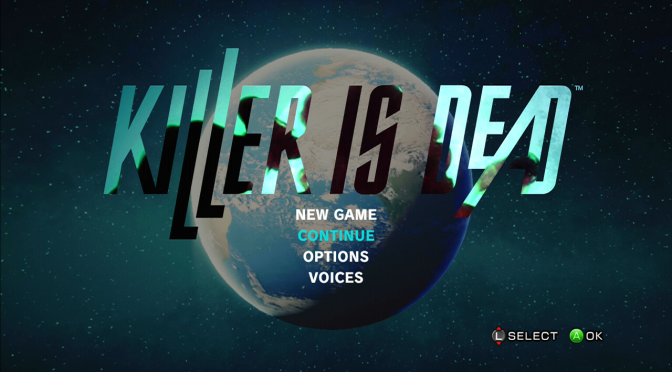 When I think of hack and slash games, one of the first things that I always associate with them is a sense of style. Generally games that are classified into this particular genre of video games are a visual spectacle, juggling enemies in DMC looks amazing, perfecting the dodge mechanic in Bayonetta and learning the combat intricacies is a visual delight and the fast paced over-the-top combat featured in Metal Gear Rising, in addition to the game’s blistering soundtrack, is a treat for all the senses. At times Killer Is Dead looks like it deserves to be mentioned in the same breath as these games, the cel-shaded visuals look gorgeous and the combat on the surface looks awesome, but Killer Is Dead is a game that ultimately, flatters to deceive, like a footballer’s wife, it looks good but contains little substance. END_OF_DOCUMENT_TOKEN_TO_BE_REPLACED 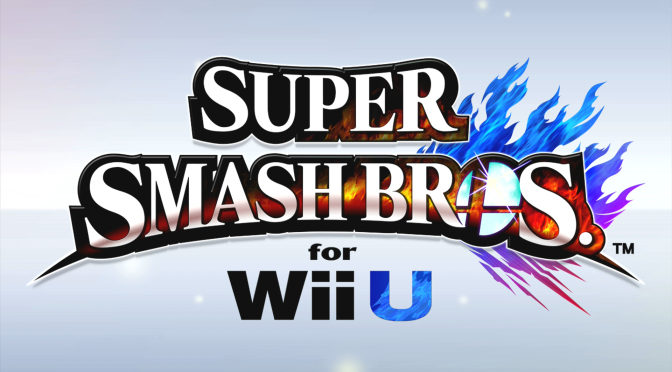 It seems a long time ago now when video game rental stores were still commonplace. I remember as a child there used to be a small rental store, which went by the name “World of Video”, situated on the opposite side of the area of town in which I lived. Every couple of weeks or so my parents would take me and my brothers there and treat us to a new game.

As N64 games were quite expensive to buy in the UK, I would often pick out an N64 game to take home from the rental store. One day when looking through the store, I noticed a game that I had never heard of before, “Super Smash Bros.” The UK game box art featured Link, Mario, Pikachu, Donkey Kong, Yoshi and Kirby duking it out. I had to have this game. I took Smash Bros. home, immediately popped it into the N64 and spent the entire week fighting against my younger brother. From that day onward, every time I revisited the game rental store, I would search for Super Smash Bros. Unfortunately, the store only had one copy, so I had to hope that my luck was in and pray that someone else wasn’t renting it when I visited. Why the store never purchased another copy is beyond me, if the game wasn’t at my house it was always at someone else’s.

Smash Bros. became a worldwide success, and the hope that Nintendo would produce a sequel became one of the main reasons why I ended up getting a Gamecube during the next console generation. Nintendo did eventually release a sequel, and what a sequel it turned out to be. Super Smash Bros. Melee released in 2002 in Europe (6 months after North America) and become an even bigger hit than the series début. Melee improved on nearly all aspects of its predecessor and today the game remains a staple feature of fighting game expos. After skipping the Wii and missing Brawl, Super Smash Bros. Wii U is the first time I’ve played a Smash Bros. game in over a decade. So, does this new entry into the franchise live up to my childhood memories?